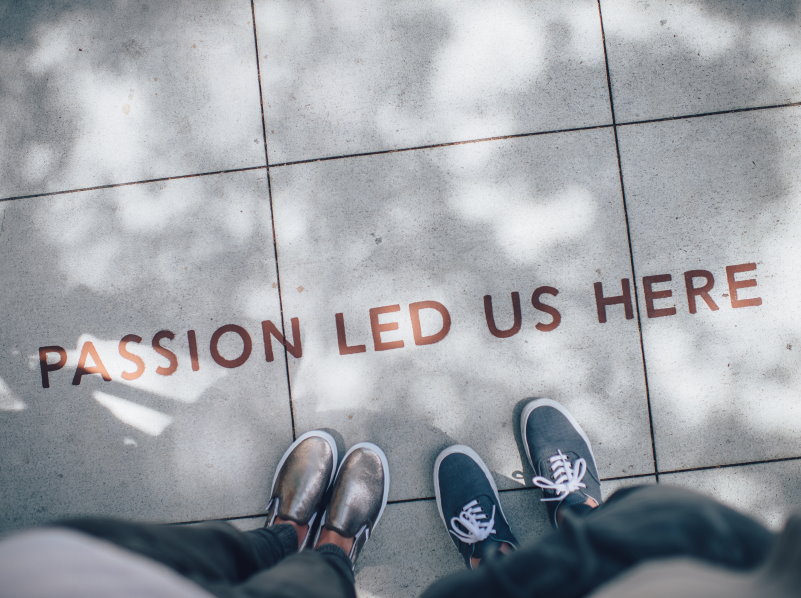 The long history of Tamron

More then six decades of optical technology and still young.

The long history of Tamron: Seven decades of optical technology and still young.

Tamron is founded by Takeyuki Arai.

The production facilities in Hirosaki in prefecture Aomori are completed.

The company’s name is changed to Tamron Co. Ltd. The name comes from 1959. It is derived from Uhyoue Tamura, a great designer of optical components, who laid the foundations of the company’s technical expertise.

The Adaptall system with “quick focus” mechanism and macro options is introduced.

An integrated video lens is developed.

The production facilities of Namioka and Owani achieve ISO9001 through their integration in the Hirosaki plant.